We appreciate your business and we always look to deliver a good user experience, but our website will be down for maintenance on February 10th starting at 3PM CST. We apologize for any inconvenience this may cause. If you need immediate assistance during our website maintenance, feel free to call us for further assistance. 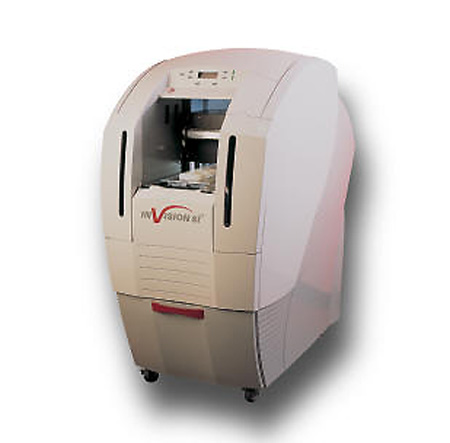 Many of the current 3D printers on the market include timing belt drives. 3D printers are driven by stepper motors in the X and Y dimensions via timing belts and pulleys. Timing belt drives are a cost effective, low maintenance drive alternative that are especially suited for linear movement and positioning applications such as those used in 3D printers. The drives most commonly used in 3D printing include the T2.5, T5, and Gates PowerGrip GT2 2mm pitches. RepRap is a project founded in 2005 to develop 3D printers that can print most of their own components. In 2005, RepRap was founded by Dr. Adrian Bowyer, a senior Lecturer in mechanical engineering in the United Kingdom. There are currently four RepRap 3D printers: Darwin, Mendel, Prusa Mendel and Huxley which was released in 2010.

RepRap building has grown within the technology and engineering communities, but it also now has a growing hobbyist community. Many commercial derivatives have also surfaced in the past year, including some companies which offer kits that include all or some of the parts needed to get started with your own 3D printer. Timing pulleys such as 16-2P06M6CA5 and 20-2P06M6FA5 and timing belts such as 1164-2P-06 are popular choices because of their early adoption and cost effective design.